The Greeks and Michelangelo greatly inspired Rodin but there were many other influences as well.
He studied Rubens' paintings and declared that he learned chiaroscuro in his sculpture from Rembrandt.
Like so many other artists of his day, he was interested in Japanese art.  He was always learning from
Egyptian, Aztec, Far Eastern, primitive,  as well as18th century French art and spent hours in the Louvre.

His work harked back to the origin of things and later in life,  in an effort to eliminate the unessential, he simplified by breaking fragments away from his sculpture.  Like Picasso, there's no way to typify Rodin's greatness and originality and there's no way to classify him except as a sculptor who created art during the time of Impressionism, Post-impressionism,  Realist, Symbolist, Expressionist, Romantic, Cubism, and Art Nouveau.  He was an artistic genius with a vision and focus on the future of modern art. . . nothing and no movement defines him.

Interestingly, the fragments, partial figures, and ancient relics that influenced Michelangelo,
Rodin, and many other artists, gave rise to "modern" art.

There are many great art books about the Greeks, Rodin, and Michelangelo and shown below are a few of them from
my library.  A particularly interesting book is "Rodin Rediscovered",  published in 1981 and in conjunction with a show at the National Gallery of Art in Washington D.C.  Included in the publication are interesting and in-depth essays by different authors and scholars about the master and his working methods. 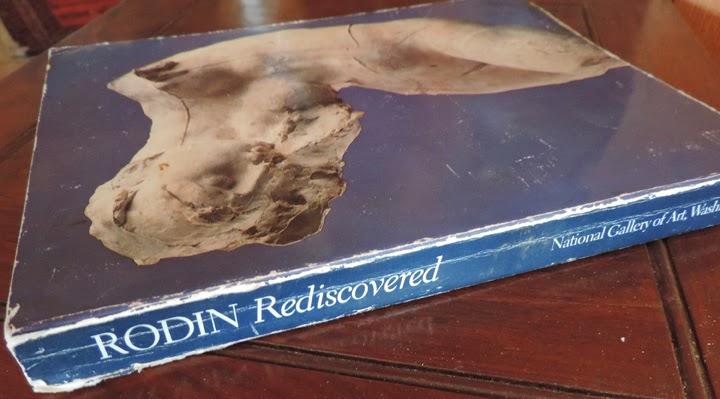 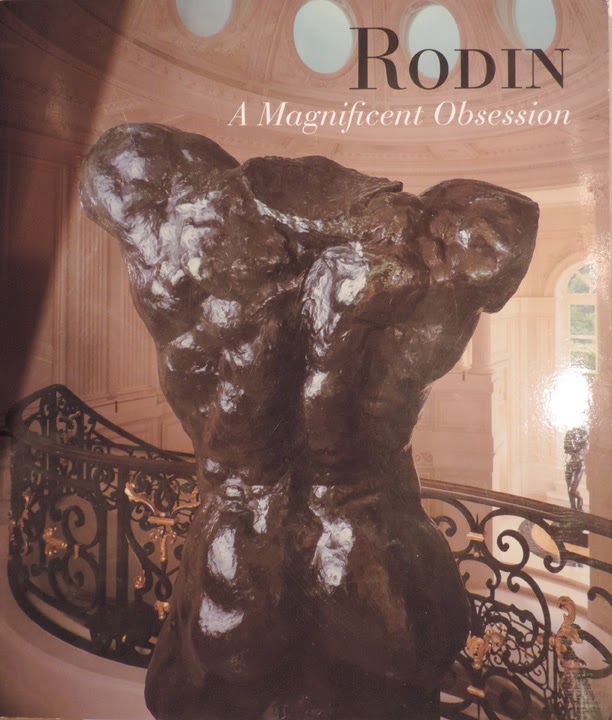 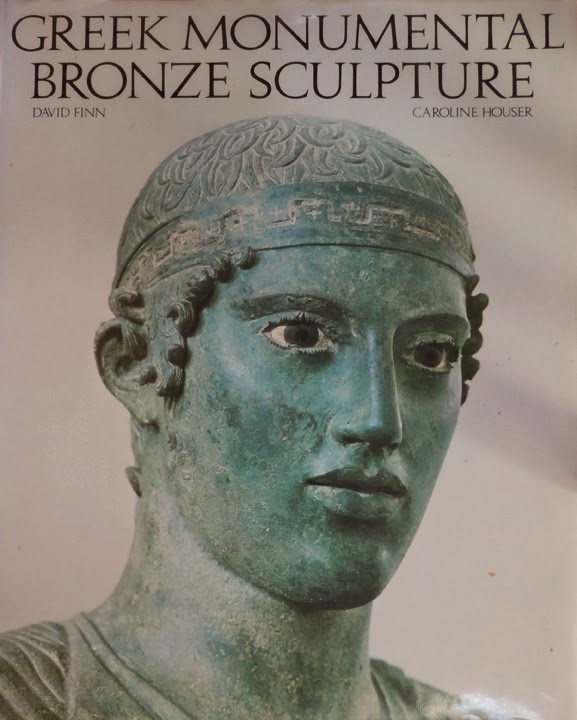 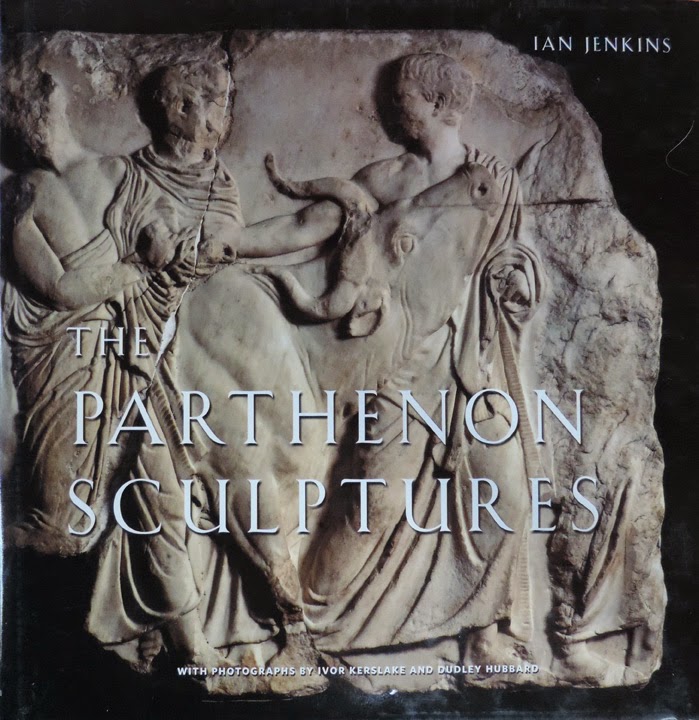 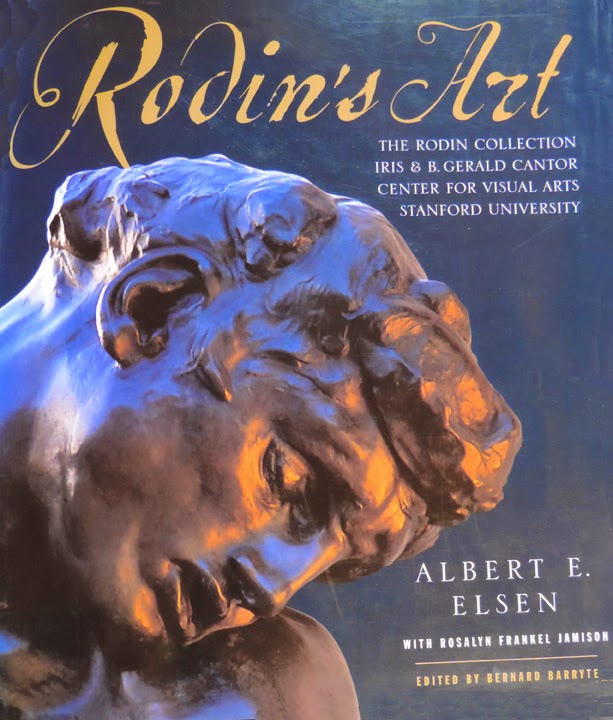 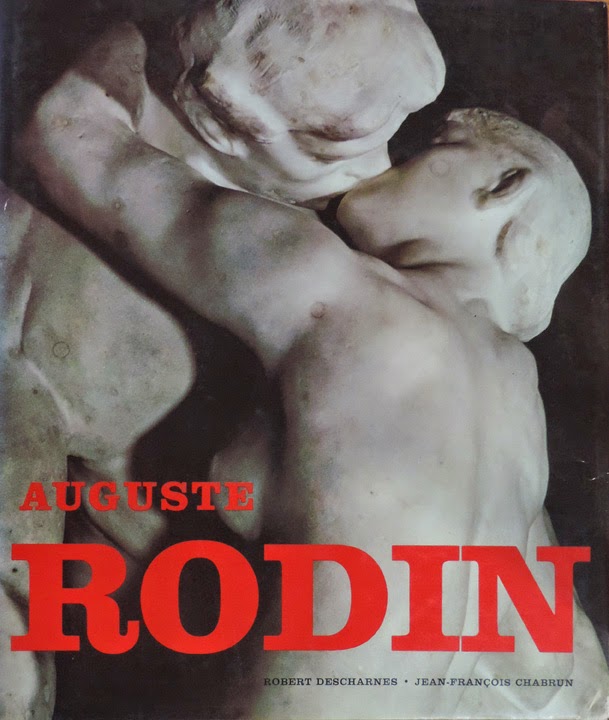 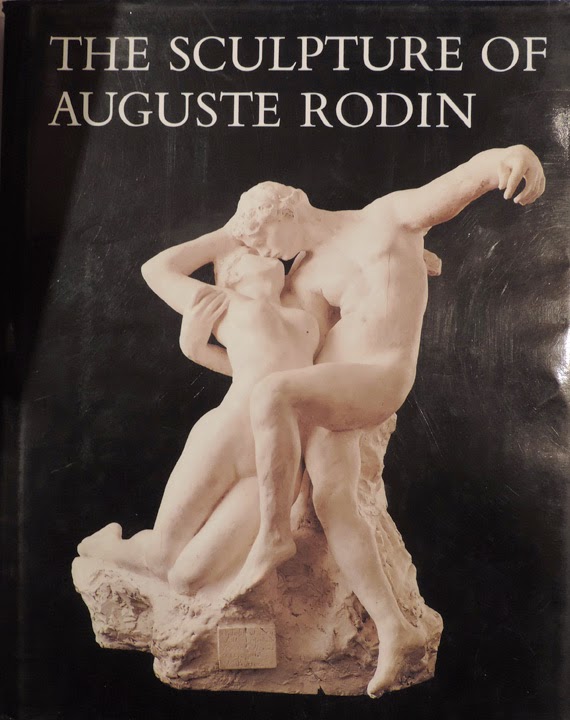 For more information about Greek art and art history, four great websites are:


Go to the BLOG INDEX on the right for more information.