Rodin greatly influenced the direction of modern sculpture in the 20th century and is considered a father of modernism.  He pioneered the technique of repeating the same figure multiple times in one sculpture to produce a new composition.  Among his innovations was fragmenting, resizing, and assembling figures without concern for the subject.
He was the first to consider fragments, assemblages, and partial figure such as hands
to be complete works of art capable of conveying meaning and emotion.

Below, is an image of "The Cathedral". 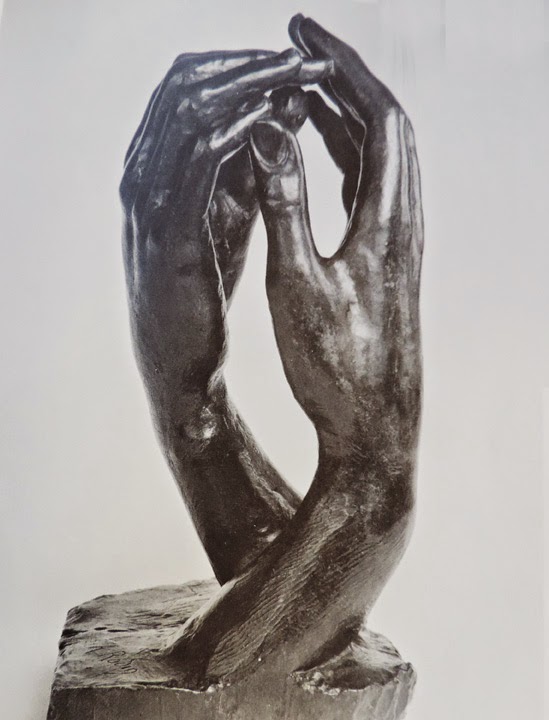 Rodin adhered to the studio practices that date back to the Renaissance but rarely participated in the production of his finished pieces.  He created in clay or wax and assistants replicated them in plaster, enlarging or reducing them according to his desires.  As his fame and demand for his work spread, he had over 50 assistants in his studio.
His plasters were both exhibited and sent to the foundries for casting in bronze.

Below, are two images of one of my favorite sculptures by the master:
"She Who Was the Helmet Makers Beautiful Wife" 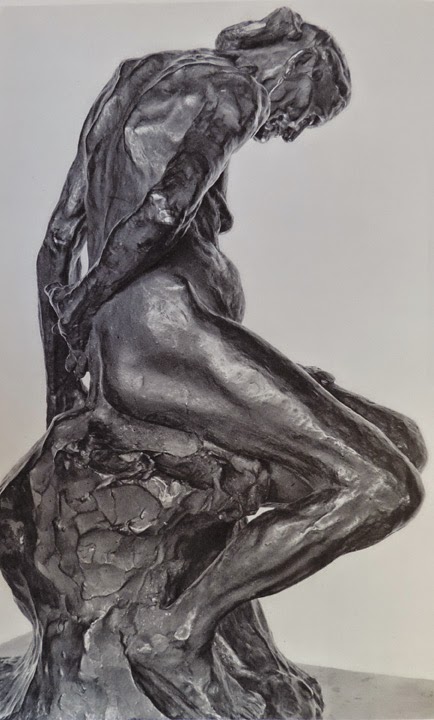 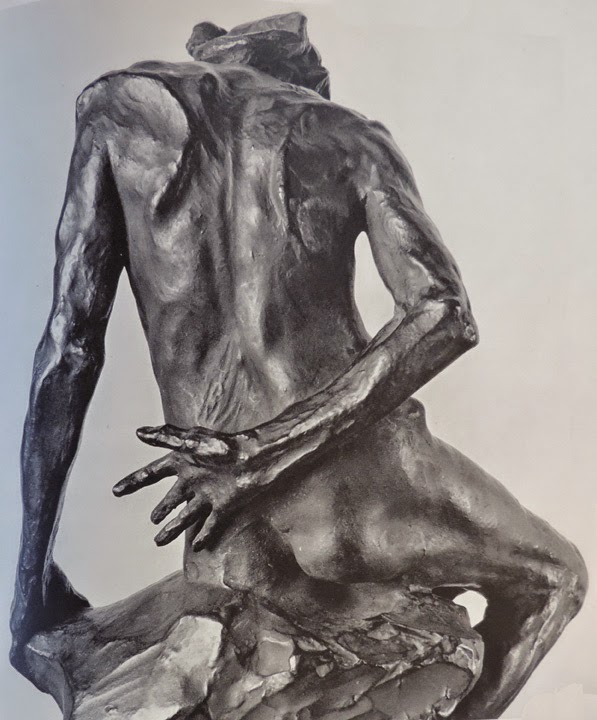 One of Rodin's ongoing sources of inspiration was the antique and excavations and discoveries
of fragments from the glory of the Greco-Roman Period and by frequent visits to the antique sculpture galleries
at the Louvre . . .  the Egyptian, Greek, and Etruscan.
He had a  large collection of artifacts in his studio and delighted in showing them to visitors.
His use of the partial figure, the fragment and the creation of new forms by assemblage
as a complete work of art in effect, posed a question crucial to modern sculpture:
What can sculpture do without?

Below, is an image of "Bust of the Painter Puvis De Chavennes" 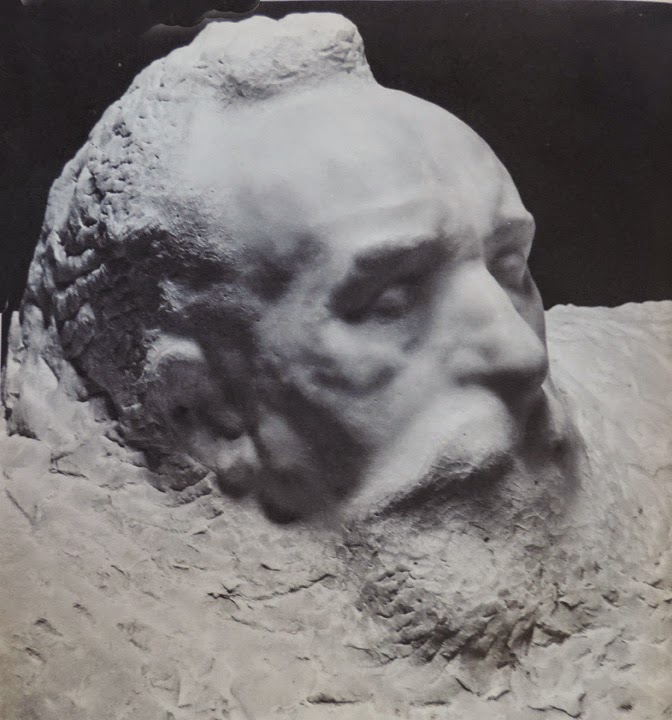