Currently in progress in the monument sculpture studio in Wyoming
is a project for the Briscoe Western Art Museum in San Antonio, Texas.

While creating the Briscoe Museum architectural bison relief panel,
I attempted to develop an impression of depth while maintaining clarity of silhouette.
I cannot stress enough, the challenge of sculptural relief work . . .
the sculptor must understand how much projection is necessary to cause the viewer to see rounded form.
Movement of the planes caused by the muscular masses and prominence of bony waypoints
must be understood and arranged by the sculptor to create the illusion of kinetic energy.


Below, by repeating the same visual surface elements, I sought a feeling of harmonious
relationships and planned pattern while interpretation of the composition as a whole. 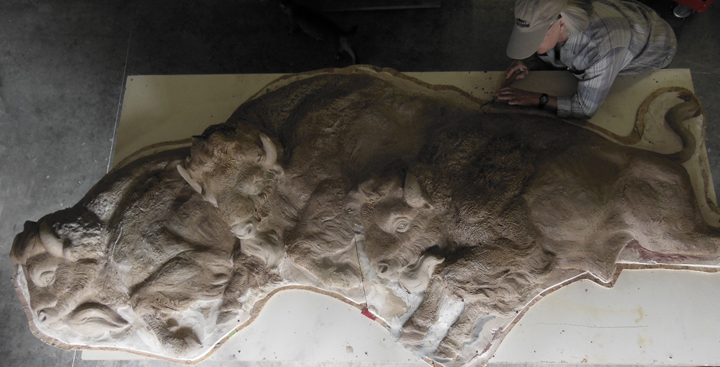 Below, through partial projection from the main mass, I sought to "trick the eye" and
cause the viewer's imagination to take over and feel the bison's movement and power. 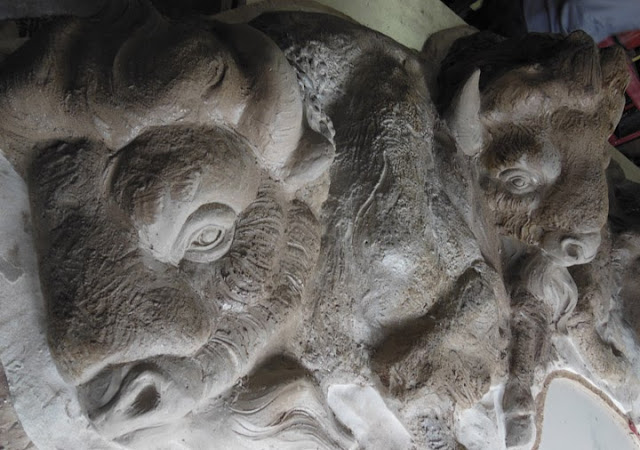 Below, are close up images of the rich surface and texture created in clay
of the bison's rugged and distinctive wooly coat.
Choice of patina for the bronze casting will heighten the dramatic effect of the active surface passages. 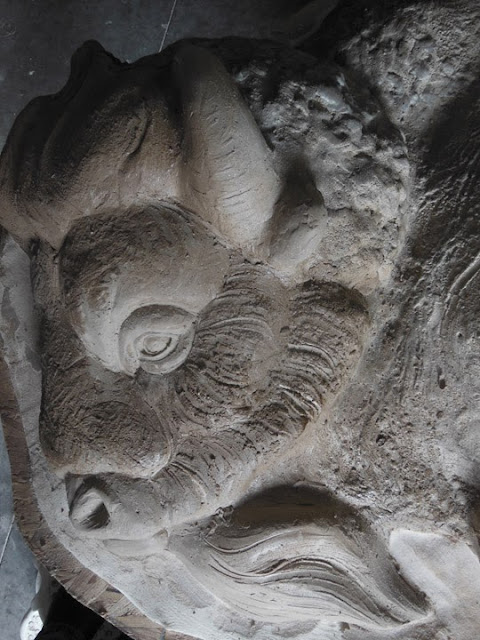 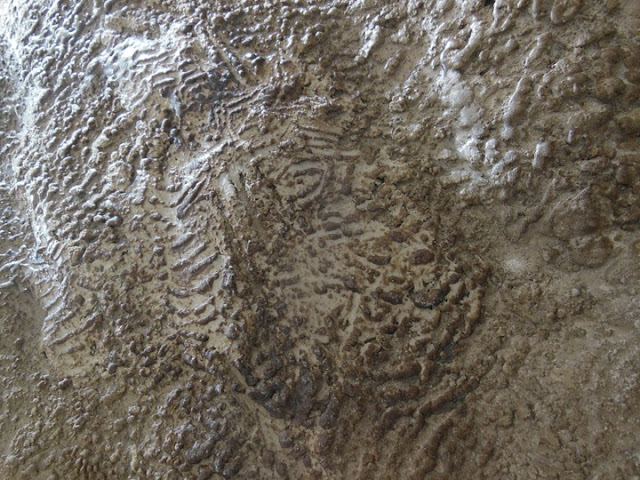 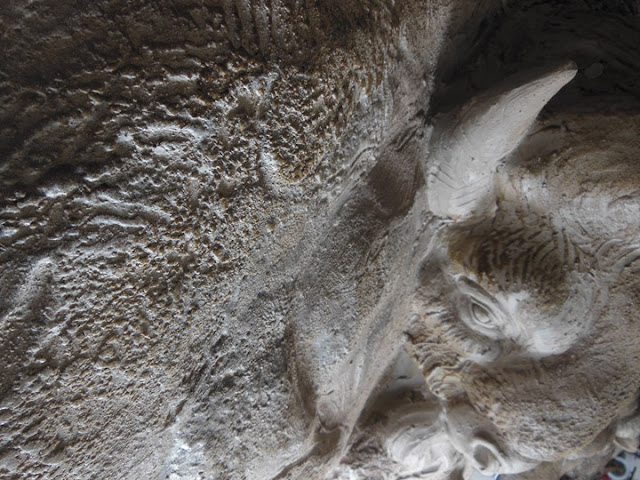 Below, the center bison head is projected 20" toward the viewer.
Foreshortening of this image occurred when photographing the high relief. 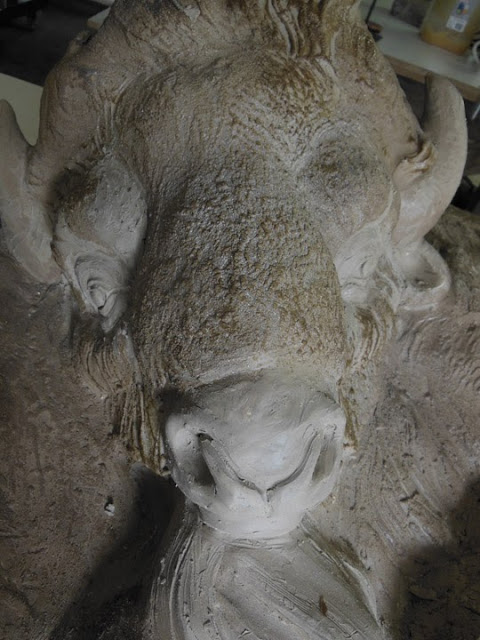